W Wall & Sons is engaged in the business of quarrying and has been trading since 1970.  Our principal products/services are the provision of quarry materials, which are sold to both private and government customers. 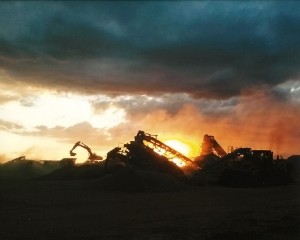 Our business has been operating from Eden Lassie Creek since 1988 and from the Nebo area since 1982, so is considered a well-established business in both areas.  W Wall & Sons operates Track Mounted Jaw Crushers and Track Mounted Screening Plants to allow versatility if and when it is required to complete contracts on-site. 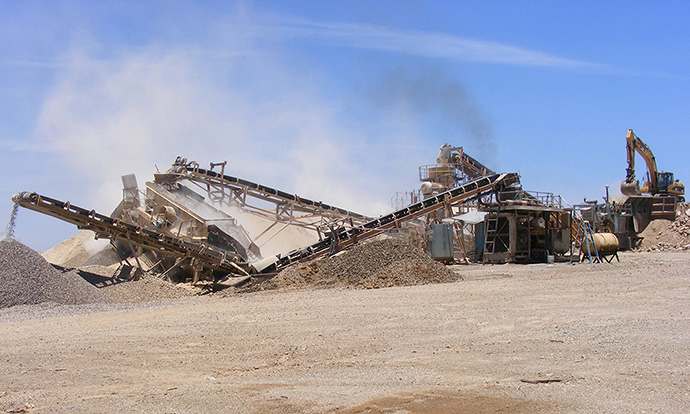 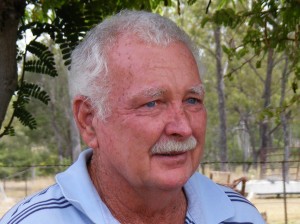 Bill Wall started business with a tip truck in 1962, working mainly for Thiess Transport around Brisbane.  He than started a small screening plant on the North Pine River circa 1970 where the North Pine Dam is now located.  W Wall & Sons was now born.

Bill then started a quarry at Daybora and Strathpine in 1973, screening gravel for roadbase for some roadworks.  From there, Bill in 1978 won the contract to crush and screen gravel for the Wivenhoe Dam project, where he remained until the job was completed in 1981.  After completion of the Wivenhoe Dam project, Bill moved to Nebo where he crushed and supplied roadbase for the Suttor Developmental road for Dept. Main Roads.  On completion of this he then worked as a mobile crushing contractor over most of Queensland, also doing some earthworks and marine work (Bowen Marina extension).  Also over this time Bill established a permanent quarry site at Bowen and also at Nebo, which continues to grow.